Have you ever wished that you could live a different life? Or felt tired of the story you were telling about the one you have? When we cast ourselves as a desperate victim, angry instigator, or caterer to everyone else’s whims and needs, we may not realize it, but we quickly wear a groove for ourselves that soon feels like a rut. When that happens, it’s time to consider ‘restorying’ our lives.

Getting Out of Your Life Story Rut

I have identified myself as a writer since before I can remember. I recognized early on that as a result of this identity, I moved through the world in a distinctive way, which grew from noticing all the various stories and perspectives that could come out of a single event. This awareness laid the foundation for what may have been the most important moment of my life: the one in which I came to understand the profound power of story in a new and applied way as the result of a single comment from my mother.

As a brief background, my parents divorced when I was 13. At that less-enlightened time, kids were typically assigned to live with one parent over the other, usually the mother. As the primary parent in our lives, my mother – intentionally or unintentionally, and despite all her years of mental health training and her position as a skilled and well-respected psychotherapist – used her unfettered access to zealously over-share her perspective, none of which was positive when it came to my father.

For years, I heard more detail than any kid should learn about my father’s faults and sins, according to my mother. I had my own youthful complaints and power struggles with him, of course, so it all dovetailed for me. I absorbed it all and wove it into the story of my life, shaping the tormented tales I would tell new boyfriends as we dove into one another’s angsty teenage depths.

And then one summer day during college after my father had just driven hours in his van to pull me out of a bad situation, my mother said, “That’s one thing about your father. No matter how much you tried to push him away, no matter how difficult you made it, he has never given up, never disappeared. It would have been easy to do. But he didn’t. He has always been there.”

That characterization of my father turned my entire life story on its head.

From that one thread, I spent years weaving an entirely new life tapestry – and in the process transformed my relationship to both myself and my father. I called the phenomenon that allowed this transformation to take place ‘restorying my life,’ having no idea whether it was an actual term – until today.

It turns out that ‘restorying,’ while not a commonplace term, is actually used in narrative therapy, along with ‘re-authoring,’ to describe a very similar process to the one I undertook organically. Books have been written and workshops are given about ‘retelling your life story.’

The basic idea, as articulated by researchers blogging about narrative methodologies, is that the “process of ‘restorying’ … is performed by breaking down definable aspects of a narrative into themes or designated content (such as characters, plot, etc.) and then reforming the story and presenting it.” They note that as part of this process, we “extrapolate the components of the narrative that we find of particular interest, and then reform the ‘same’ story by highlighting these aspects and ultimately downplaying others. Essentially, through the process of dissecting a narrative and retelling it, we have altered the composition to such an extent that it is no longer the same story… The content is forever altered.”

This act of restructuring the original story – all the multiple layers of fact and perspective – is where both the problem and the power reside.

Here’s where things get really interesting.

The Power of Perspective

It may seem like the life story you’ve told yourself for so long is set in stone, based on a solid foundation of “fact,” but that’s simply not how our brains work.

When it comes to autobiographical memory, we do not hold every nuance of an event or series of events in our brains as an intact whole. Rather, we retain only the most significant (to us) details and store those in various parts of our memory, to be woven together later, with us filling in the gaps with generalizations, assumptions, and outside information.

To complicate things, it turns out that the details we selectively store in memory about an event are influenced from the outset by our perspective and biases – the story we are already telling ourselves about the world as we go into any given situation.

And to make it even murkier, the story we tell ourselves or others afterward about the event changes our memory of the event itself.

Not to mention all the details we are unaware of at the time, for example, the back stories and internal experiences of all the other characters in the mix.

How to Retell Your Story

Now that you know all this, how can you use it to broaden and change your own perspective or story?

Start by stepping back and seeing the original story through detached eyes. Listen to yourself tell it. Write it down. Look at it as if it was a fairy tale, a movie, a story in a book. How would you describe each of the characters in it? Is there a hero or heroine? Is there a villain? Is there a victim? Who gets blamed and for what? Who has power? How do the characters feel about one another? What motivation(s) does each of the characters have for their actions? What are the reasons given for each of these dynamics? What might you be missing? Looking at things from this detached vantage point, what details got left out of your original retelling?

Now start playing with perspective. Retell the story from another character’s viewpoint. This may reveal points of dissonance that will be useful to examine, as they are likely places where the story you’ve been telling has been artificially narrowed to more conveniently fit your own overarching narrative. Turn characters around and look at their under-emphasized characteristics – for example, what are the hero’s warts? What are the witch’s strengths and good qualities? What have ‘bad’ characters done right and ‘good’ characters done wrong?

You don’t have to condone behaviors (unless you choose to); just dig for their context from a perspective of shared and imperfect humanity. Why? The richer and more complex you can allow your characters to become, the more you free yourself from the fetters of your original storyline.

It may feel false at first (after all, you’ve become very comfortable with the narrative you’ve been telling to date, so that version feels like “truth”), but as long as you’re piecing together incidents that actually occurred, just retold in a different voice or with a different plot line – and reinforcing your new perspective by acting in ways that align with it going forward – the retelling will settle in and begin to feel comfortable more quickly than you might expect.

If your experience is anything like mine, at some point in revising your storyline, you will realize that the most important character you have rewritten is yourself. By allowing yourself to become as rich and complex as every other character in your story, you will inevitably come to treat yourself with greater compassion, understanding, and good humor as you fumble forward, forging your path.

P.S. Depending on the nature of your various life events, the process of engaging in this sort of deep work may benefit from the support of a skilled and compassionate counselor. Please be sure to take care of yourself as you take this journey. 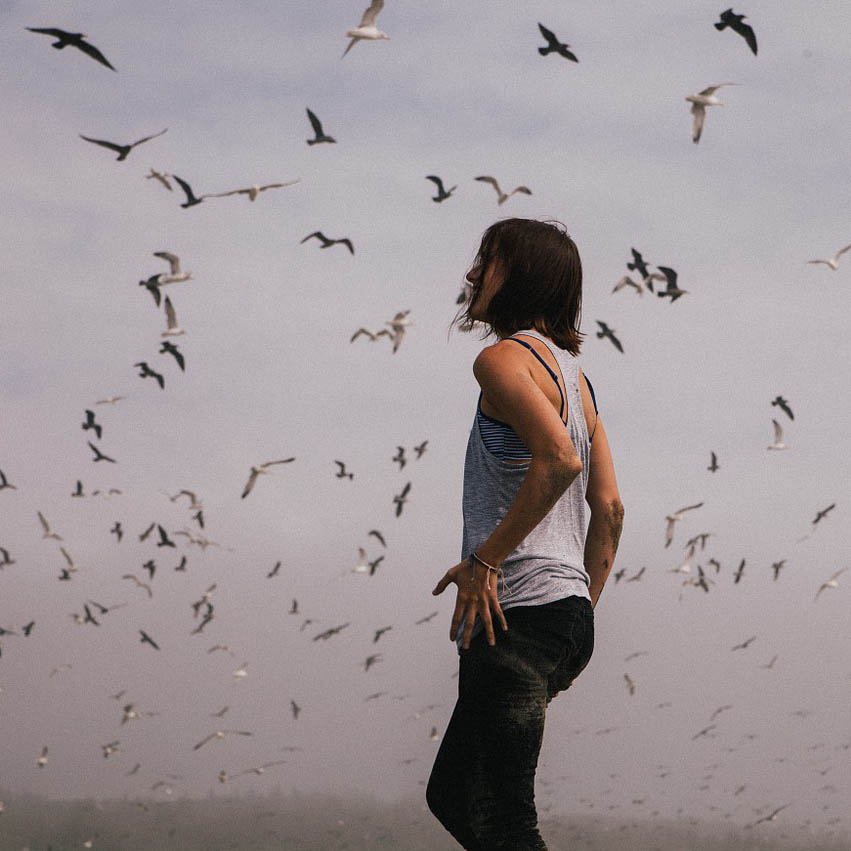 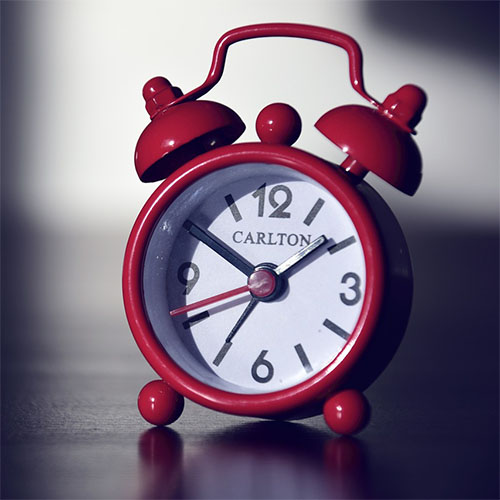 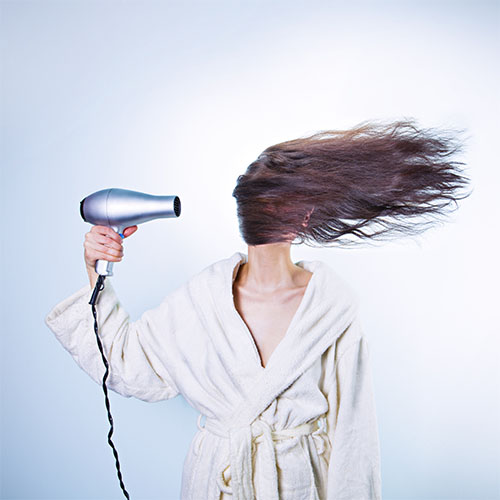